High school students bring back one gold, three silver, and two bronze from an international contest in UK.

A team of Israeli high school students won six medals at the International Mathematical Olympiad held during July in Bath, in the UK.

The Israeli squad finished in 15th place out of 112 competing countries with an overall score of 156 points. The US and China took joint first place with 227 points.

Education Minister Rafi Peretz congratulated the team on its success, which came a week after Israel won five medals at the International Physics Olympiad held in Tel Aviv. 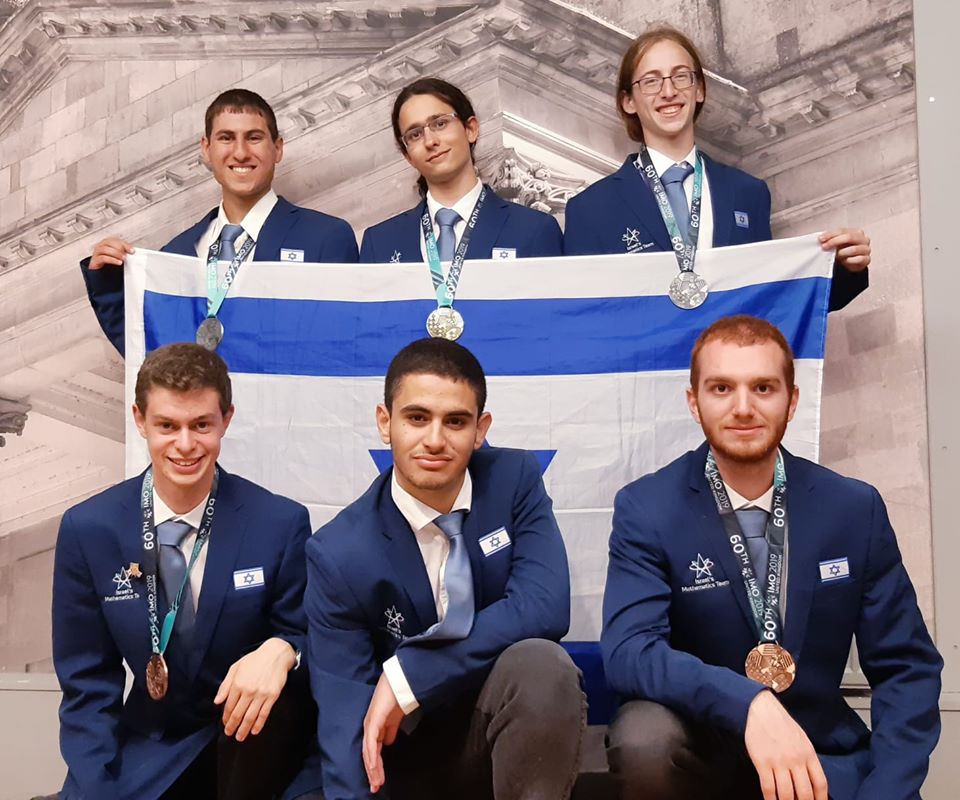 “The additional achievement of our math team is a source of great pride for the education systems and for Israel,” Peretz said in a statement. “Mathematics, queen of the sciences, is the engine that advances science and technology. The achievement continues to put Israel at the forefront and to ensure its qualitative advantage also for the future. I congratulate the winning students — well done to them and the team escorting them.”

The teams were trained at the Future Scientists Center, a group that aims to maximize the potential of gifted students. The center, which is supported by the Education Ministry and National Cyber Bureau of the Prime Minister’s Office, is part of the Maimonides Fund, a private organization that supports Jewish education and identity in North America and Israel.

In 2018 the Israel team won two silver and four bronze medals at the International Mathematical Olympiad, which was held in Romania.